Why trying to be visible is hurting your business

Why trying to be visible is hurting your business

I want to talk about something that’s been troubling me for a little while now. It’s the idea that you have to be visible if you want your business to work, and how for some of us this idea could actually be hurting our businesses.

Watch the video below or scroll down to read more.

Do video. Go Live. Get out there speaking or networking.  Be Seen.

Now, of course this makes total sense.  After all if nobody knows you exist then you are going to struggle to get clients, so people need to know you are out there.   So putting the focus on getting more visible does make sense for a lot of people.  However, many of the heart-centred business owners I work with and who are in my community identify as either highly sensitive or introverted – including myself.

If this is you then I know that the whole idea of being visible can feel very uncomfortable. Whether you’re highly sensitive or an introvert, trying to be visible isn’t really all that fun.  But it’s easy to feel like you need to jump on the bandwagon because it seems like everybody is doing it – and then beat yourself up and start wondering what’s wrong with you when you fail to get into flow with it.

For example, a member of my Business from the Heart mentoring group was recently in a visibility challenge and had been challenged to create a video and share it on social media. She was almost sick with fear and anxiety with the idea that she “had” to do this. Luckily, she had the support of a wonderful community and they got behind her and encouraged her. She did go and create that video and of course there was a sense of achievement of having gone out of her comfort zone and got it done – but overall it was not a fun day for her.

And I feel the same. 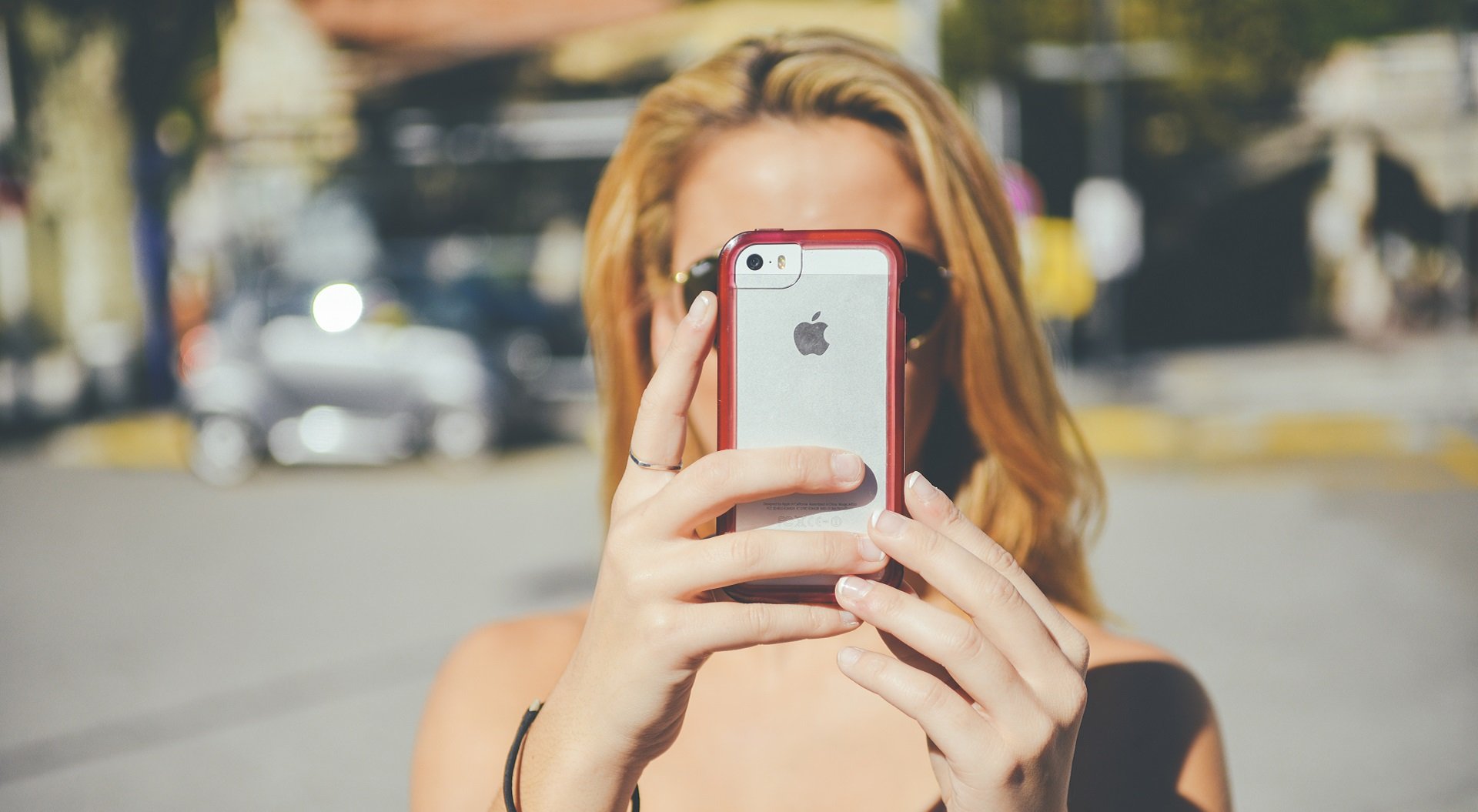 As a highly sensitive introvert I recently found myself feeling blocked around visibility within my own business.  I’ve always known that there’s is a lot more I could  be doing to raise my visibility. But as soon as I start telling myself I “should” be doing it starts to feel heavy rather than coming a place of inspiration.  When this happens it’s easy to procrastinate, and then we start to beat ourselves up for not doing more of what everyone tells us we should.

The thing is, I’ve done enough to be visible that it’s worked for me so far.  I write regular blog articles and record the occasional video (though I’d like to do more).  I also run webinars and I used to do a lot of speaking engagements.  As a result I’ve been visible enough to make my business a success and give me a consistent 6 figure turnover.   But if I’m really honest with myself I also know that I’ve allowed this discomfort to hold me back from reaching even more people.

This year I’ve created a much bigger vision than ever before, and to make that happen I want to reach way more people. I’m very excited by my new vision, but for a while I had this huge block, which I was aware of but wasn’t quite sure what it was or what to do about it.

Of course, I’m a highly sensitive introvert – the last thing I want is to be visible!

It just doesn’t feel “safe” to put myself out there that way.  It feels vulnerable and exposed.

It’s hard to even put it into words but on some deep unconscious level the fact of making myself visible to hundreds or even tens of thousands of people feels like I’m putting my very survival at risk.

And of course the problem with this is that while you or I are holding back on being visible, we’re not reaching enough people, and we’re not making the difference we know we can make.   And that’s not very fulfilling.

So what I’ve concluded is that for someone who is highly sensitive or introverted, trying to be “visible” is not the answer.

In fact once I thought about it the idea of needing to be more visible started to feel very similar to needing to “close the sale” in a sales conversation. It’s “all about us” and what we should be doing,  rather than all about the client and what they need. As a heart-centred business owner, you have very probably gone into business because you feel called to make a difference to other people. You want to serve. You want to care. You want to give. And, yes, you want to get paid for that so that you can make a living doing what you love.  So doing things for others is usually easier than doing things for your own benefit.

So here is how I suggest you go about reaching more people:

1. Let go completely of any idea that you need to be visible.

From this moment on, stop telling yourself you need to be visible. Just let it go. Then go and do something completely different. Whether you go for a lovely brisk walk outside, make yourself a nice cup of tea and sit quietly for 15 minutes, or take a whole day off. Just let go of the pressure to be visible. Completely.  Ahh, isn’t that a relief?

2. Connect in with your ideal client

Once you’ve enjoyed the relief of knowing that it’s okay not to put pressure on yourself to be visible, it’s time to connect in with the vision you have of your ideal client – really tune into them…

Who is it that you’re most called to help? What is it that they are struggling with right now? What’s the biggest challenge that is causing them some pain, some problem, in their life that you know you could help with?

3. Go and get that message out


Once you’re clear on what you would say now go and get that message out there! Find a way to communicate it.  Any way will do!  It could be an article, a video, a Facebook live.  You might come up with a talk topic and reach out to ask for speaking engagements.   You’ll find that as soon as it’s no longer “all about you”, you’ll stop worrying about whether your hair is tidy enough, or whether the lighting is right, or whether your talk is perfect, because you’ll be so concerned with making a difference and serving the people you’re here to serve.

Suddenly it won’t matter so much to you if somebody out there doesn’t appreciate your message. Because, actually, you didn’t make it for them. What matters is that you’re reaching the people who need to hear you and you will suddenly care a lot less what everybody else thinks.

4. Set the intention to serve

What difference would that make to the action that you take in your business?  And to how it feels?

If this article resonates I’d love to encourage you to go out there and serve, care, make a difference – today!

What one thing will you do today to get your message out there?

Do let me know in the comments below, and also let me know if it feels more comfortable and in flow for you than trying to be visible.  Let me know – I always love to hear from you!

Embracing the Seasons of your Business to find your Flow 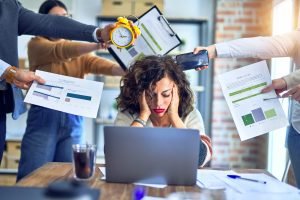 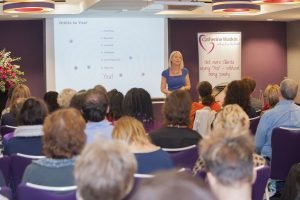 How to know what Marketing will work for YOU? 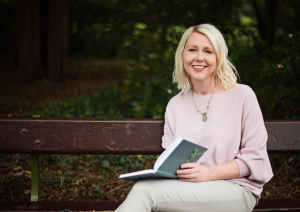 What 12 Years in Business Has Taught Me